How are Olympic judges chosen?

Fewer Americans than ever are donating to charity

DACA recipient allowed to leave U.S. to compete in Olympics

Britney Spears files to remove her father as conservator

Senate prepares to move on bill with funding for Capitol Police, security

Walmart's college tuition program now free for all its workers

DACA recipient allowed to go to Olympics to represent Guatemala 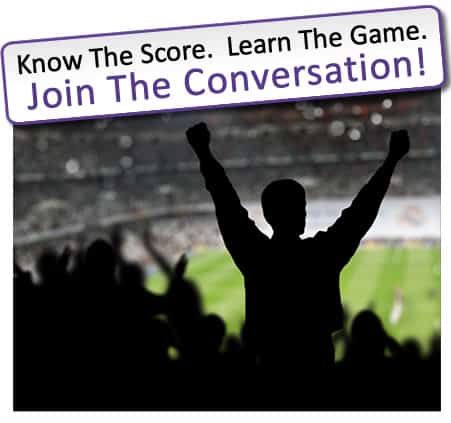 Previous
Next
Here's a link to many of our other valued advertisers...!

WillametteValleySports.com is a “localized” opportunity to hear incisive commentary and regular updates from SB Nation Radio personalities. It is; also, the home of South Albany High School football and basketball broadcasts.

“The Action Stream” is the “brother” site of “terrestrial” broadcast stations KGAL-AM and KSHO-AM & FM located within the Mid-Willamette Valley of Western Oregon.

With their associated websites,  our streams are heard throughout the entire world!

Among the local communities served in Oregon are Albany, Corvallis, Lebanon and Salem.